Intergroup is the organization that formally oversees the operation of Central Office. All Albuquerque area groups are encouraged to elect an Intergroup Representative. Join us at the next Intergroup meeting, held the second Sunday of every month. at 2 p.m. Here are the dates for 2021:

See a list of Intergroup and district business meetings

Bylaws for Central Office of Albuquerque 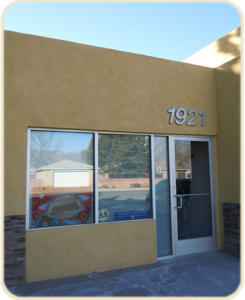