Elections are staggered, which means that half the offices are voted on during even years, and the other half are voted on during odd years. This explains why some of these positions are for a single year. The term ends at the end of the stated calendar year. Terms last two years, though occasionally resignations require a special election to fill the remainder of the term.

There are three vacant positions: The Accessibilities Chair, the Intergroup Liaison, and the Community Outreach Chair. Anyone in the Fellowship with at least two years continuous sobriety, and some familiarity with Central Office or Intergroup, is welcome to express interest in joining the Central Office Steering Committee. Email any member of Steering Committee if you are interested. 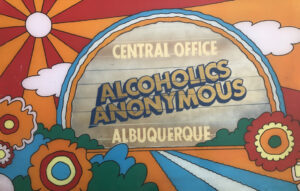